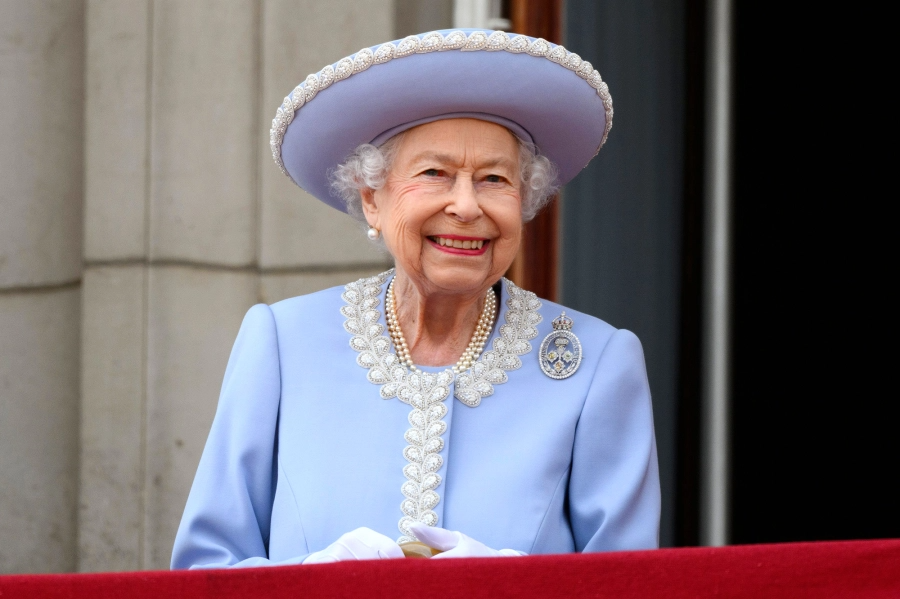 As the UK gets back to work this week, presumably with a few sore heads following the weekend’s celebrations, it seems a good moment to reflect on the changes in the economy since Her Majesty ascended the throne in 1952.  This author is also ‘enjoying’ a platinum jubilee this year but I very much doubt if there will be two national holidays in October to celebrate the fact.  Mind you, given the trouble the UK government is in, some targeted lobbying of the growing number of disaffected Tory MPs could swing it: watch this space!

Of course, the UK economy has changed dramatically since the 1950s and the pace of change has certainly been incredibly rapid. I leave it to better qualified commentators than me to compare the rate of change to that of the Industrial Revolution of the 19th century.  I think every generation thinks their times are unprecedented, but in reality, there are underlying issues in the economy that are around today that were also present 70 years ago.  Firstly, let’s take a quick helicopter view of the multiple decades of the Queen’s reign.

In 1952, Britain was still feeling the after-effects of World War 2 and indeed rationing did not finish until 1954. The population was some 20 million less than it is today and 2 million of those living in the country were born abroad.  Today, more than 10 million of those who live in the UK were not born here.  However, the really important statistic is that people are 3 ½ times richer in real terms per head than at the beginning of the Queen’s reign. Thank you, Your Majesty.  The economy was very different not just in size but in shape too.  Over 50% of GDP was manufacturing and construction. This number has shrunk to 15% today and only 10% of the labour force is employed in manufacturing and construction.  Services now totally dominate the UK economy, and of the service Industries, the financial services sector is the largest.  Of course, these changes did not happen overnight and were not even conscious decisions by policymakers and business leaders in many instances. 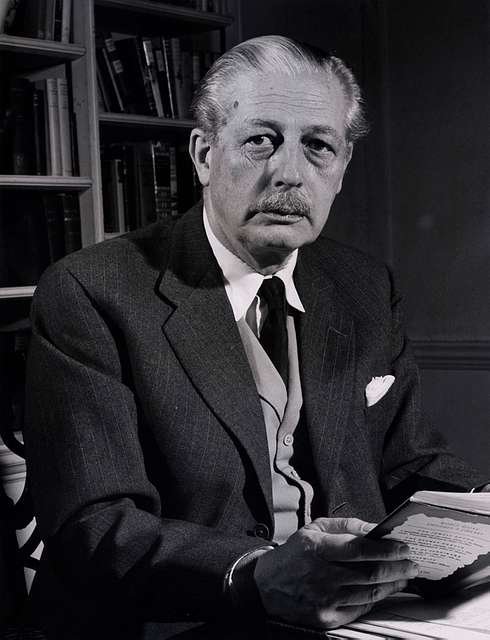 By the end of the 50s, the then Prime Minister Harold MacMillan could make his famous comment “[we] have never had it so good “.  Of course, for the next 25 years things went downhill very fast.  A chronic lack of investment following the war, and worsening industrial relations resulted in many UK products becoming uncompetitively priced and unreliable.  Quite quickly Britain became known as the sick man of Europe.  Having lost its empire and not joined the newly formed European Common Market, Britain was struggling to find a new role for itself both politically and economically.  By the early 70s, the economy lurched from boom to bust with policymakers such as Tony Barber pursuing policies that made an inflationary situation worse. (Author’s note: politicians’ actions during periods of high inflation tend to make the problem worse!).  For those who (rightly) worry as inflation heads to double digits, it is worth saying that some of us lived in a time when inflation reached over 25% in the 70s. Full employment and poor policymaking created an inflationary spiral that looked both permanent and terminal. And then Margaret Thatcher came along!

Prior to Boris Johnson, Margaret Thatcher is right up there as the most polarising leader this country has ever seen.  People who did not live through the 80s may not be fully aware of the social and political unrest, sometimes violent, which was a feature of the early Thatcher years. However, what cannot be disputed is the economic resurgence that she set in motion.  While deeply controversial, the foundation of this economic recovery was the assault on the power of the trade unions.  At one point over 50% of the workforce were unionised and today this number has more than halved. Crucially only 13% of the private sector workforce belong to a trade union.  In the battle between labour and capital that Thatcher provoked, the latter has won decisively.  As we face the prospect of an extended national rail strike this summer, this might seem a rather optimistic comment but in economic terms (rather than nuisance value) the number of days lost to strike action has shrunk dramatically over the last 25 years, and this trend is unlikely to reverse. 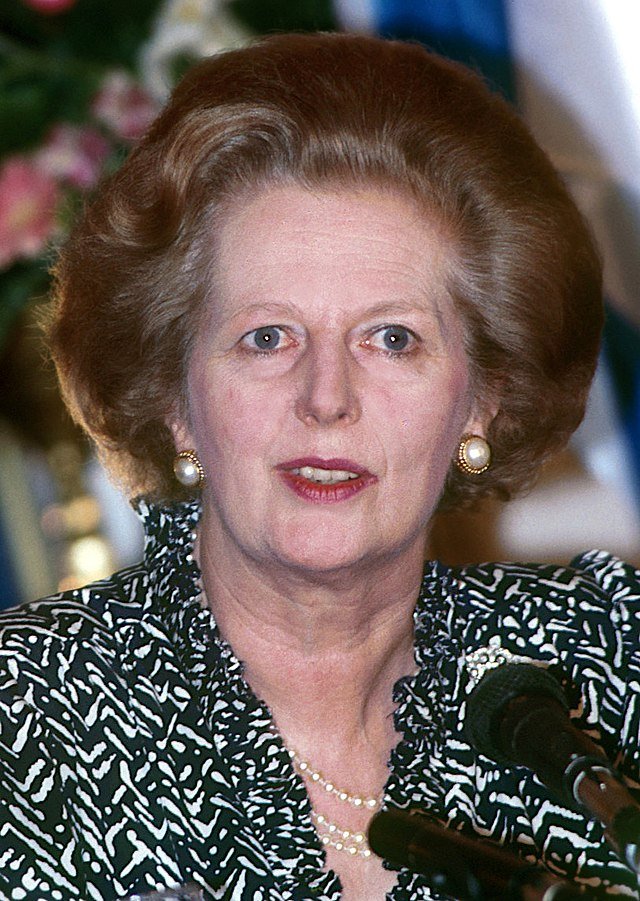 In the immediate aftermath of the Thatcher years, the UK had to endure the currency crisis around ERM membership but generally the economy, while still vulnerable to cyclical influences, performed strongly up until the financial crisis of 2008.  An economy dominated by the services sector grew not only in absolute terms but also relative to others. The years of austerity from 2010 onwards had a significant polarising effect both socially and economically such that inequality of wealth rose to levels not seen since the beginning of the 20th century before the birth of the welfare state (this author attributes the birth of the welfare state to the Liberal government of 1906 rather than the Labour one of 1945).  This sense of unfairness and many being left feeling they had no stake in the economy or society was to have significant consequences.

So far in this article I have made no mention of the B word (Brexit) and would happily avoid a subject which continues to divide the nation and where the scars have not healed despite the referendum having taken place nearly 6 years ago.  I will try to keep my remarks as neutral possible, and apologies in advance to those who I will inevitably offend. 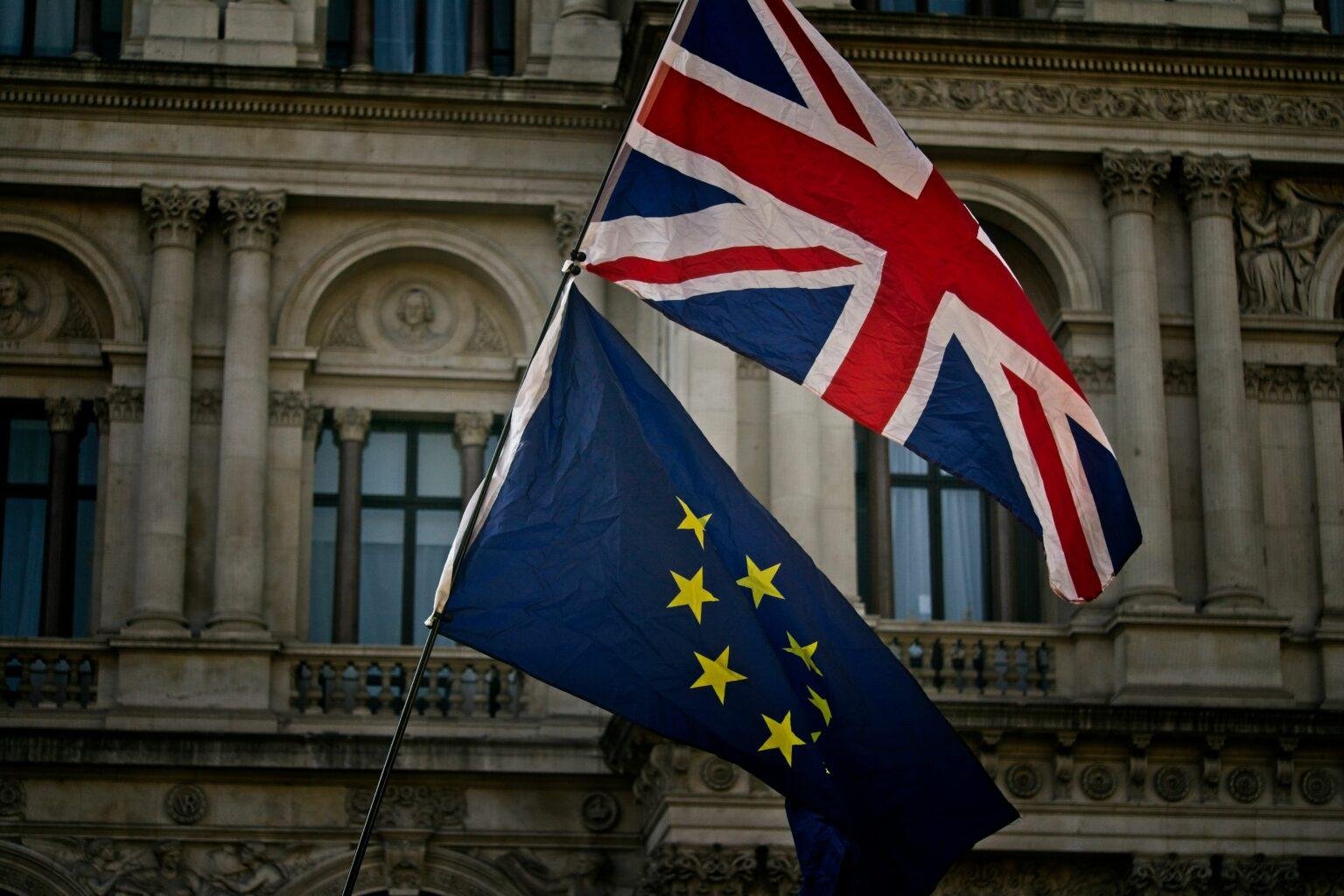 Most of this article has focused on things that have changed, and whether by design or accident, Brexit has actually shone a light on things that were present earlier in this seventy-year journey.  In 1952 Britain was searching to establish a new role for itself in a post-Imperial world.  In 2022, Britain is once again trying to establish itself economically after 40 years of EU membership.  I believe only the most ardent ideologies could argue that the UK economy was not much stronger by 2016 than it was when it joined the EEC in 1973.  Lest we forget, the architect of the single market was Margaret Thatcher herself.  You can take your own view as to whether Brexit was an act of enormous economic self-harm or an opportunity to liberate the economy to compensate for the 4% contraction the OBR are forecasting.

Covid and the war in Ukraine with the accompanying supply shortages and inflation caused by sharply rising energy prices have caused massive economic difficulties across the world.  Britain has to contend with all these factors and Brexit as well at a time when globalisation is in retreat.  A difficult ask!

2023: It isn’t over until it’s over!
The aftermath of the LDI crisis: Views from afar
When the defecation hits the oscillation…………