The aftermath of the LDI crisis: Views from afar 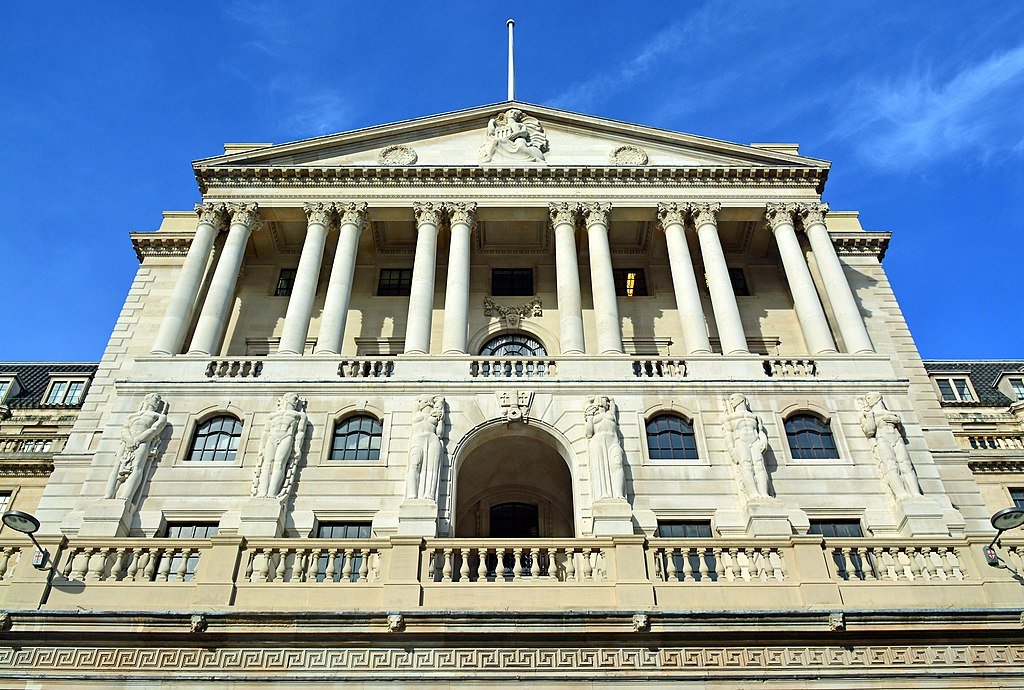 Having worked for many years as a fund manager, then as an investment consultant and finally having served as a pension fund trustee, it is with a sense of sadness and frustration that I have watched people involved in the industry publicly taking lumps out of each other as they look to defend their role in the events that unfolded in late September. The “Not us guv, it was them“ blame rhetoric is to be expected from second-rate politicians, but highly experienced (and paid) professionals involved in the UK pension industry should do better. The noise of doors being slammed after the event is almost deafening and the public blame game is frankly pathetic.

There is an important caveat that I must make not only about the paragraph above but other comments in this article. It is with a sense of relief that I can say I am no longer directly involved in the pensions industry and so have had to rely much more than I would in the past on the media’s reporting of events. Two points: the quality of the reporting, even in the leading financial press, has been pretty woeful and the comments attributed to industry participants may well have been taken out of context.

Let’s take a closer look at some of the issues. It has been claimed that one of the contributing factors to the post 23 September statement chaos was that investment consultants are not regulated. Oh please! To put the record straight investment consultants providing advice to UK pension funds are authorised and regulated by the FCA. For those in charge of various fund management firms to claim otherwise is displaying an almost unbelievable level of ignorance, and that is being generous. If they actually did know the position, which there is little excuse for them not doing, then their comments are just out of some Trumpian playbook. There is a very legitimate question as to whether the regulatory regime that both trustees and consultants are operating under is sufficiently robust and appropriate (of which more below), but let’s please start with getting some basic facts right!

The other charge against investment consultants, described in public by an experienced independent adviser as “the villains of the piece“, is that they are riven with conflicts of interest. In a way this is a fair cop. Firstly, any organisation operating in financial services has conflicts of interests if they have more than one client. The key is whether these conflicts can be successfully managed and mitigated. It seems to have been conveniently forgotten that there was a government-led review of conflicts in the UK investment consultant industry that reported as recently as 2019. The review concluded, to the surprise of many, that it was acceptable for those providing “independent“ investment advice to pension funds and those providing fiduciary services to be owned by the same organisations. For the record I profoundly disagree with the conclusion of the review and believe the industry would be better served if these two services could not be provided by the same firms. If in the wake of the LDI crisis such a separation happens, I will be pleased. But let’s be honest here: If the decision of a two year long review is reversed as a knee jerk reaction to the LDI crisis, I may like the outcome, but I would have to recognise that the reasons and process that brought about any change would be pretty flawed. To suggest the conflicts are some dark secret is wholly wrong.

Another area that has faced public scrutiny is the adequacy or otherwise of the stress testing undertaken by fund managers offering LDI products in terms of protecting clients in extreme circumstances. This is a fiendishly difficult area and open to different interpretations. Firstly, it is worth reminding people that the Bank of England looked at this issue in some detail in 2018 and concluded that the models being deployed should be more than adequate to deal with any unforeseen financial events that would materially impact the short-term movement in bond yields. So, the case for the defence is pretty straightforward. The actions of some political numpties created a situation whereby what might have been expected to unfold in 18 months (in terms of gilt prices) happened in about 18 hours and no one could possibly have expected this to happen. Well yes and no. The infamous September statement did not trigger a change in investment regime away from super low interest rates and inflation; this change had already taken place at least 6 months before. If investment managers did not recognise this shift well before September, and were continuing to feed on existing interest rate and inflation numbers, then they must have been on a different planet from the rest of us. Accepted that their models were exposed to standard deviations as much as 4 times greater than the norm in a 24-hour period. As I said earlier, I am no longer directly involved in the industry, so I have no idea to what extent models were incorporating scenario forecasting as well as looking at historical standard deviation history. However surely what we should have learned from the financial crisis of 2008 is that once-in-a-century or even 1,000-year events do happen and actually can happen in two consecutive years. To argue what happened in September came out of a clear blue sky is obviously inaccurate. 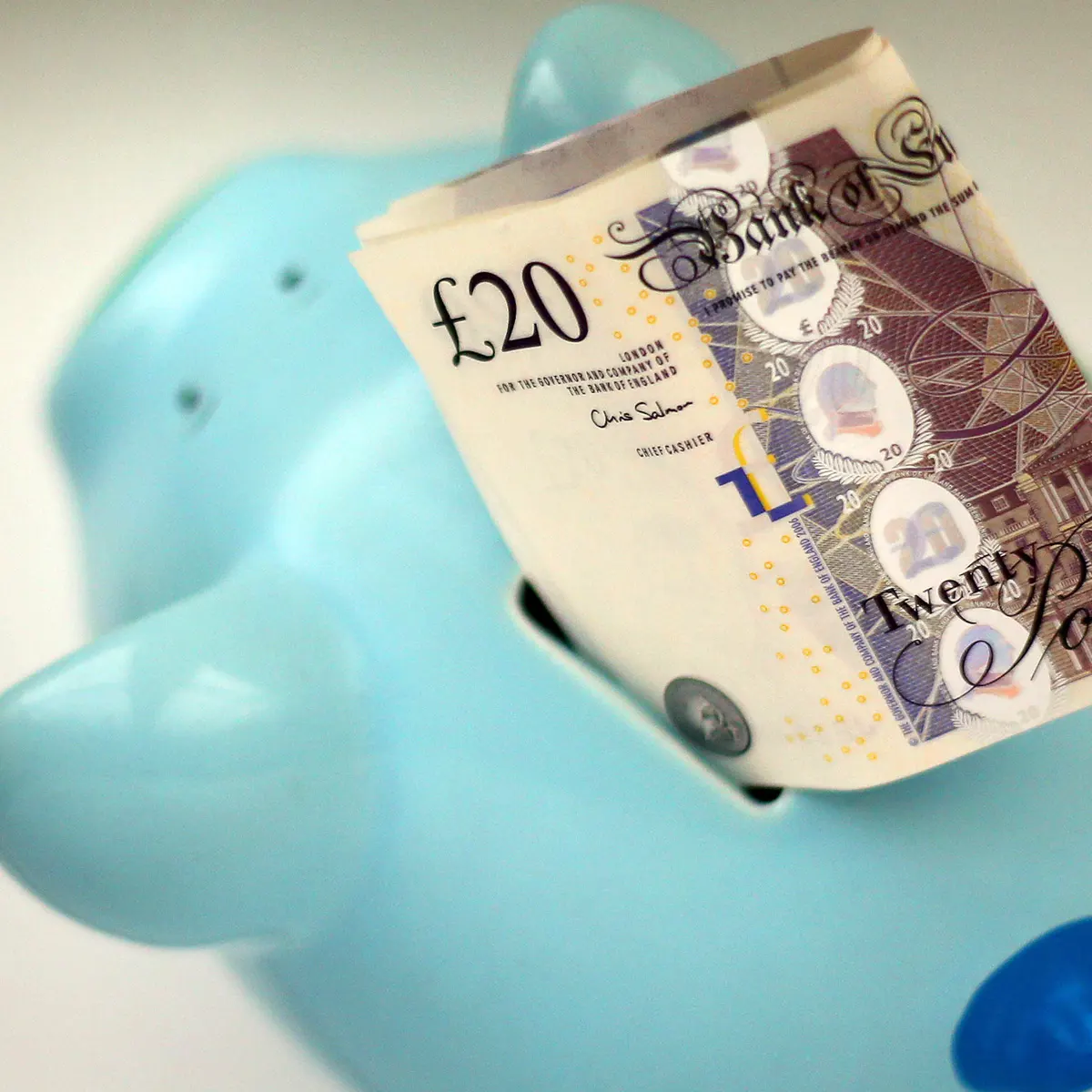 I think there is an interesting question that has challenged investment managers and their clients for decades and which the LDI crisis throws into sharp relief. If the manager demonstrates that their processes were rational (based on history), but the outcomes were disastrous, does he/she get a pass or a fail? If you take the harsh view, it is a fail but this is a pretty one-dimensional response.  In the real world, the answer will be driven by whether the client still has confidence that the manager can produce a pass in the future or whether the proposition is broken beyond repair, and then the fail will be confirmed. It is very rarely a 0/100 answer! I don’t expect things to be different this time round.  LDI providers need to demonstrate to their clients that their processes can withstand unforeseen and extreme events. A shrug of the shoulders and dismissing an unexpected crisis as a black swan event will not wash a second time.

A few final thoughts on LDI. One of the things that has really irritated me about recent publicity is that there has been a basic misunderstanding about what LDI actually is and what it is designed to achieve. The clue is in the name: LDI is an approach not a derivative product. Yes, there are real issues as to how that approach is being managed, and in the opinion of some, it is being manipulated away from its original purpose, but please let’s not throw out the baby with the bath water! As I have written previously, the very existence of LDI since it was first introduced has prevented a number of very significant corporate sponsors going under, and the approach (as opposed to some of the ways it has been implemented) has played an important role in protecting the pensions of a great number of people.

I mentioned issues of implementation a moment ago. Let’s focus on one that has been more than problematic. I have to say that I regard LDI pooled funds as an oxymoron. If the investment approach is to be truly driven by the context of the strength of the sponsor and the details of the liability structure of a particular scheme, then, even in favourable circumstances, I just don’t see how pooled funds can provide a complete answer however hard they try. In difficult times unsurprisingly, LDI pooled funds' shortcomings are brutally exposed. The chances of being able to provide adequate capital to meet collateral needs in a timely manner in times of stress are frankly non-existent. What is the right level of leverage for one holder may well be inappropriate for another. You cannot square this circle.

On a personal note, I found my experience of being a trustee a mixture of being involved in really stimulating and important challenges to, at the other extreme, watching paint dry. A real mixed bag! However, the role of the trustee is important and increasingly stressful and unlike other participants in the pensions industry, the average trustee is certainly not in it for the money! The risk/reward balance is hopelessly skewed against them as is much of the regulatory environment. They have to cope with the hand that they are dealt. They are ill-served if their providers continue to slag each other off in public, citing factual inaccuracies and projecting certainties which don’t exist. If the industry is to meet its objectives, various people need to put self-interest aside and do better.

Come on! Just because I am no longer actively involved, I am still allowed to care.

2023: It isn’t over until it’s over!
When the defecation hits the oscillation…………
Forster Chase Corporate Finance welcomes Summer Interns