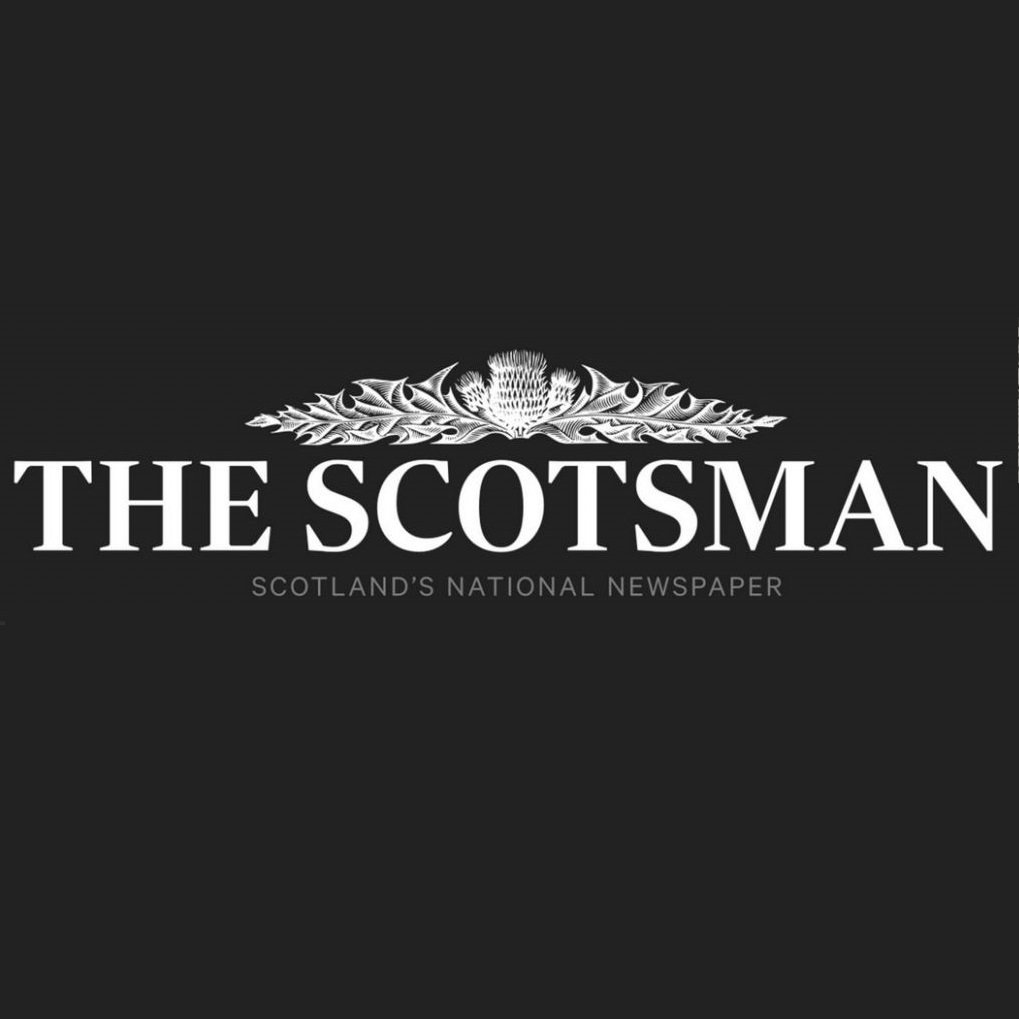 Originally published on the 26th September 2019 in The Scotsman newspaper.

LP Hartley’s mid-20th century novel, The Go-Between, is now largely forgotten, but its memorable epigraph is readily recalled by so many: “The past is a foreign country; they do things differently there.”

Ten years and further beyond from now, we must hope that the sentiment expressed in the novel’s first line can be used to characterise positively the changes in how we, in Scotland, managed the dynamism and fairness of our economy. And in the face of unprecedented challenges, we must take steps now that enable us to do so.

Scotland’s economic growth averaged around 2.3 per cent in the 40 years prior to the financial crisis of 2008.  Since then our growth rate has been lower, albeit masking strong performance in attracting inward investment, the level of exports and others. Like the rest of the UK, recent low, steady economic growth and strong employment leave us as a mid-table performer among OECD countries in terms of traditional measurements of productivity, but this is a complicated story with huge variation across sectors.

We continue to face the residual aftershocks of the global financial crisis, but also the approaching pile-up of Brexit, the demographic challenges of an ageing population, the economic dislocation of the fourth industrial revolution, global geopolitical dramas including trade tensions and the climate emergency.

There has never been a time when Scotland has had to be more surefooted in its willingness to organise the apparatus of government to serve the greater good. There has never been a more pressing time to distinguish between uncertainty and risk; to recognise the essential truth that although we cannot manage uncertainty, we can manage risk. And we must.

The creation of the Scottish National Investment Bank (SNIB) –  a different kind of institution focused on areas that are currently underserved and acting with transparency and strong values – will be an essential component of facing the challenges and managing the risks. Industrial transitions pose immediate existential threats to economies. We in this country are only too aware of this from the bitter experience of the final quarter of the 20th century.

There will be intense scrutiny of the bank, and its success will be calibrated by a panoply of measures. But at the heart of any consideration will lie the definitive question of whether progressive investment that would not have otherwise taken place was facilitated by its presence.

The SNIB must support the ambition of small businesses. Furthermore, by adopting a mission-led approach to patient finance, the bank will enable our country to be fit for purpose for the middle years of the 21st century. Successful economies of the future will be those who respond to the climate emergency, those who adapt in a world where the extensive application of machine learning and automation affects many jobs, and those who recognise and deal with the demographic challenges. It has been suggested by some that of all the ineluctably corrosive impacts of a clumsy Brexit, the most acute for Scotland could be the impact on our much needed and valued immigration flow.

A lesson I’ve learned from many years of developing strategy in the private sector, but one that applies to any enterprise including a country, is that it must describe a rational reason why you can win. The bedfellow of every winner is a loser. It is irrationally optimistic to believe that you can win on an axis where you have no natural competitive advantage. It’s not impossible, just unlikely. The good news for Scotland is that we have strengths on which to build our future. The intellectual capital embedded in our university sector is extraordinary. But the pathway from world-class research through development to commercialisation is too often stymied by a lack of ambition or support. This is one example, but there are many others, including the opportunity to drive the industrialisation of our leadership in renewable energy. And let’s make the most of our modest size to demonstrate agility that can give us an edge.

The importance of collaboration across what has hitherto been a cluttered landscape cannot be overstated. If we simply create a new institution in the hope it can make the difference, we will be misguided and will have missed an opportunity. The creation of the bank should act as the catalyst for effective partnerships across government, agencies and the private sector.

It is paramount that we take this opportunity to bring order to the support available for small business and for mission-led investments. We must not find refuge in process or demarcation, but find such refuge in an unerring focus on outcomes and in collaboration.

In pursuing the creation of the bank we have been obsessed with the need for consultation. It has served us well in understanding the views of a wide range of constituencies as well as providing us with a platform to raise awareness of the key issues. Moreover, we have had the opportunity to implore many around the country to bring forward propositions in which the bank might invest.

What has been striking is the intensity of interest and engagement in the project by a very broad church. And there has been clear support for the principles which will lie at the heart of the bank. There will in time, of course, be opposition relating to granular aspects associated with the bank’s operations, investments and a relationship with government. It would be naive to think otherwise. But there is an appetite for the creation of the bank, and the strategic framework that we have developed will provide the institution with the very best chance to achieve its aims with operational independence.

To achieve the outcomes demanded by the National Performance Framework and to generate inclusive growth – growth resulting from the contribution of many for the benefit of many – we need this new institution.

In the words of Robert F Kennedy: “All of us might wish at times that we lived in a more tranquil world, but we don’t. And if our times are difficult and perplexing, so are they challenging and filled with opportunity.”

Benny Higgins is strategic adviser to the First Minister on the establishment of the Scottish National Investment Bank (SNIB).

This article first appeared in The Scotsman’s Deals 2019 supplement. A digital version can be found here.

news scotsman
THE UK: 70 Years on
Why is productivity growth so low and why does it matter?
2022: A Year of Confusion, Contradiction and Conflict