No Country for Old White Men...

….. Unless we accept our privilege and create opportunity for those without it, sometimes to our own detriment. Diversity & Inclusion is not a new thing. It’s moved from the tokenism of 20 years ago to a fundamental requirement for most companies today.  In most client conversations I have regarding C Suite and NED roles, D&I is second on the list of requirements after relevant experience.  It also comes up regularly in M.A.W.M (middle-aged white man) candidate conversation, some voicing concern that said focus on D&I is having a detrimental impact on their ability to secure a role when the client has a need to increase the diversity of its Board. 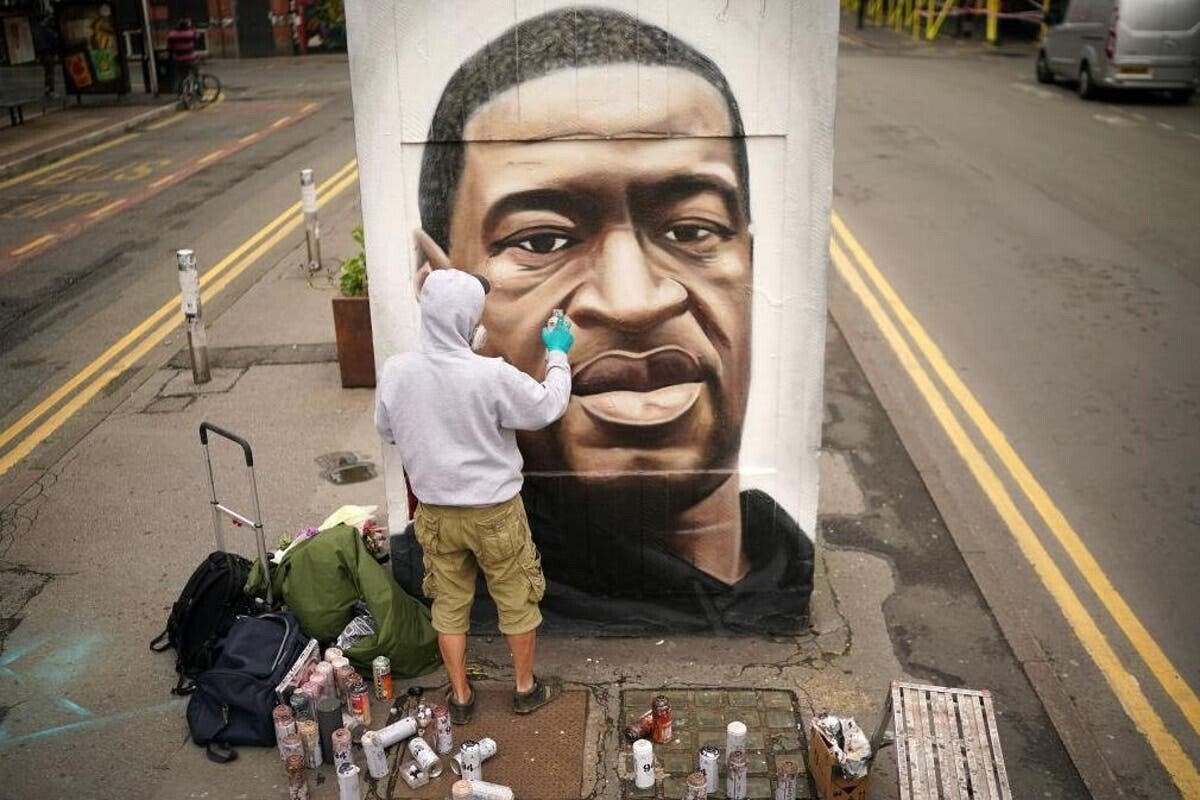 Despite the high-profile nature of D&I and the wider focus on equality in society driven by, for example, the #MeToo movement, the murder of George Floyd, and the Yorkshire Cricket racism scandal, I am surprised at the lack of self-awareness from some well-educated, but less enlightened M.A.W.M. I speak to.  One too many are supportive of inclusion until it affects them personally, as if they are on the bus but facing backward and looking out of the rear window to where we have come from rather than where we are going to.  Yes, I know that not all white males are from privileged backgrounds: I was not if judged on socio economic standards. Growing up in a single-parent family, my mother brought up four kids and cared for her own mother whilst ensuring we were healthy, loved and had good values. Mum was a Titan of self-determination, resilience, and hard graft who gave up a career in the Civil Service to raise a blended family when Dad passed all too young.  I think of her every day and hope she would have been proud with the fruits of her labour. Let’s pause and consider for a moment how her qualities could have been put to excellent use had she attained a position of influence (usually inhabited by a M.A.W.M.) in the Civil Service, or indeed anywhere in the workplace. 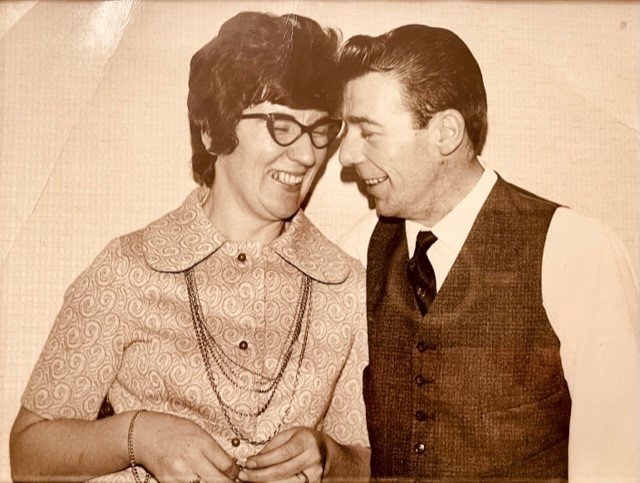 Though, whilst not economically privileged in youth, I have never had to face misogyny, sexism, racism, or homophobia (there was a fair amount of religious hatred in the West Coast of Scotland in the 1980s, but it was universal with each side hating the other so doesn’t really count) and I didn’t have to delay or give up my career for the kids.  We will not reach true equality or stop losing out to positive discrimination until there is a level playing field for all, no matter their difference. This won’t happen whilst we control the rules of the game.   Whilst well-intentioned, one of the unforeseen consequences of gender and diversity targets for Boards or the FCA’s proposed “comply or explain” rules are the missing generation of female and/or Black, Brown and Asian Senior Executives, as well as those with differences that can’t be seen.  As companies focused on adding diverse candidates in non-Executive roles, female and diverse candidates were in demand, so many took the opportunity to skip an Executive role or two and go straight into a plural career, and why wouldn’t they when demand is there? This, however, means that many are not in the Executive roles that can make more of a difference in developing a greater diversity of candidates coming through the ranks in their previous organisations.   This in turn extends the time it will take to achieve inclusion in senior roles at a rate equivalent to share of population. In the UK that’s 51% female and around 14% for all non-Caucasian ethnic origins.  Therefore, unless we do more to develop future leaders regardless of their difference, we will have a perpetual lack of diverse talent at Board level, and this is not good for business.  Taking this logic further, and beyond  the world of business, the laws of nature decree that variety is essential for survival. If a gene pool lacks input from an array of different sources, the tendency is towards extinction.  So, my fellow M.A.W.M, we must challenge ourselves to give a leg up to those who have less opportunity or face more barriers than we do, no matter what makes them different from us: Who are you mentoring? How are you using your privilege to directly develop a diverse group of future leaders? If we all do this, at some point in the future there will less need for a focus on diversity in leadership roles, as the candidate pool will represent the population.  At the very least you will have something more constructive to say when asked what you have done about diversity in an interview! 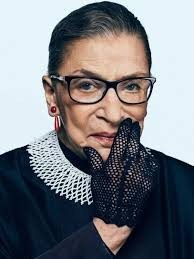 #inclusionanddiversity hashtag#genderbalance hashtag#womenonboards hashtag#racialequity
2023: It isn’t over until it’s over!
The aftermath of the LDI crisis: Views from afar
When the defecation hits the oscillation…………