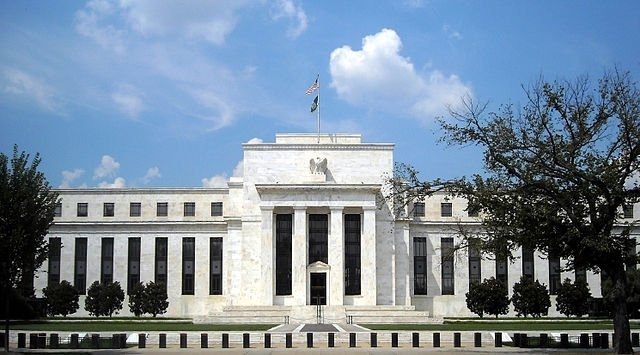 There is an eternal truth in forecasting capital markets. If you maintain your view for long enough, there will come a time when you are right. That time may be short-lived and you may have been so wrong that you have lost all your money and clients but at least eventually you will feel partially vindicated. I am reminded of this as I reflect on the articles I wrote at the beginning of 2021 and 2022. The 2021 article warned of valuations in equity markets becoming stretched and of course I was wholly wrong as markets powered ahead driven by the technology boom in particular. My outlook for 2022 turned out to be altogether more accurate in relation to inflation, interest rates, global conflict and collapsing equity markets. However that is cold comfort when I look back on a thoroughly miserable year culminating in the death of Queen Elizabeth II. 2022 was a desperately bad year on practically all fronts so the question is will 2023 be any better?

The positive view for the coming year (and market analysts always need to try to find money-making opportunities for their clients) is that inflation has peaked and by the end of the year will have fallen quite sharply. In this scenario, interest rates will at least be no higher than today and this will create a stable platform for markets to rally even if some economies are in recession. To be fair, markets usually turn before the economy does, so there is some credibility in this thinking. I hate to be a party pooper but I just don’t believe things will pan out so comfortably this year.

Firstly, while inflation may have peaked, I expect it to be stubbornly high for the rest of year. As in the early 1970s, war creating an energy crisis sparked the initial inflationary surge, but just because energy prices are now back to pre-Ukraine war levels, it does not mean that the inflationary spiral is over. As Ben Bernanke explains in his excellent book ‘21st Century Monetary Policy’, there is a moment when the psychology of inflation kicks in, and once it does, it sticks around for a long time. Covid is still with us in terms of affecting supply chains, labour markets are very tight, and interest rate rises are playing catch-up. The key to inflation and market expectations this year rests very heavily on the behaviour of central bankers. They could hardly enter the year with their reputations and balance sheets in worse shape. Having been late to recognise the need to decisively end the era of cheap money, will they now stay the course and strangle inflation, or will they be thrown off course by political and market reaction to the onset of recessionary forces? The independence of central bankers is something of a myth as the governors are appointed by politicians who usually hope that they will be malleable so they get re-appointed. However, I really think that central banks will have to recognise that the only way that they can repair their credibility is by not allowing more mission creep. Many investors are being tempted back into fixed income at yields of 4% (compared to zero a year ago) and given that last year was the worst year for bonds since the late 18th century, you can understand the thought process. However, personally I don’t find negative real yields of around 5% attractive given my view of the persistence of inflation. Those expecting a more rapid decline in inflation and interest rates by the year end are obviously more optimistic about the war in Ukraine and the ongoing disruptive effects of Covid than I am. Food inflation continues to rise. The world economy is in a fragile state and vulnerable to further unexpected shocks. Tensions around China’s intentions towards Taiwan and a possible new Euro crisis are risks we know about, what about others we don’t? 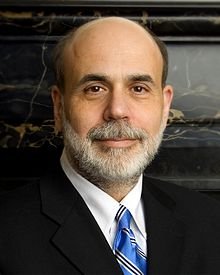 I see a world where wage inflation is established and difficult to dislodge because of tight or shrinking labour markets. The UK is an interesting case study here. All the media attention has focused on the battle between public sector wage demands and the government's attempts to control inflation which of course has created disruption through strike action. However, the shrinking work force has meant that in the private sector, wage awards are being seen that are way in excess of inflation. Employers have no choice and companies such as Rolls Royce, EuroStar and JCB among others have seen wage settlements well into the teens. In the 3 months to October, pay awards in the public sector were running at 2%, and in the private sector at 6.9% . These numbers will be higher now and, in my view, will not abate in 2023. Employers in both the US and the UK are very poorly equipped to resist pay demands based on cost-of-living pressures and this is not going to change anytime soon.

Perhaps one of the surprises of 2022 was the marked outperformance of the UK equity market compared to global equity markets generally. The UK is now widely (and correctly in my view) seen as a complete basket case and a recent comment that suggests it is similar to an episode of ‘Monty Python’s Flying Circus’ seems to sum up the situation rather well! Why, when the political, social and economic fabric of the country is falling apart would the equity market hold up? There are 3 main reasons and none of them are particularly encouraging signs for the future. Firstly, the components of the FTSE do not represent what is happening in the UK economy with a high percentage of earnings coming from overseas. Secondly, last year saw £55 billion in share buybacks, a record. Thirdly, there is a near total absence of big tech stocks in the UK. While there is both the intellectual and financial capital (there was more start-up capital invested in the UK last year than any other European country) in abundance, this has not translated into the creation of successful larger technology companies to any extent. Despite all politicians claiming to support innovation and investment, the reality is sharply different. Investment in the UK is much lower as a percentage of GDP than the USA, France or Germany, and as I have written previously, productivity is low and falling. R&D credits last year at £6.6 billion was a similar amount to the support that the US government has given to one technology company (Tesla) and of course Jeremy Hunt is about to cull that number in future years. If UK equities are going to continue to prosper it will be despite the UK economy not because of it! The “Moron“ premium is likely to persist through 2023 and beyond with real consequences for people’s living standards. 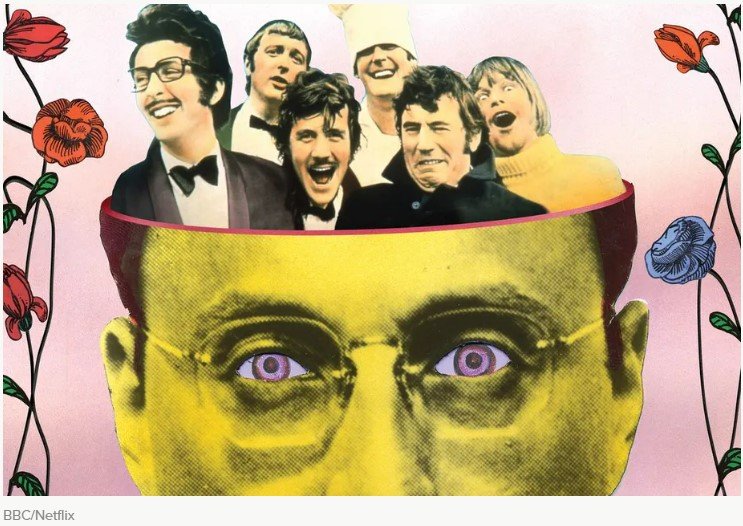 Looking at equity markets in 2022 more generally, unless you were wholly invested in energy stocks, it was a car crash. The brunt of the fall was felt by the technology sector where valuations got taken out and shot! Does that mean that tech stocks will bounce this year? There are three reasons to doubt it: Firstly, given the run up to valuations in previous years, does the fact that the bubble has burst necessarily mean that tech is cheap in valuation terms? Difficult to know. Secondly, big tech has matured as digital spending has now reached over 40% of consumer spending. As a result, large tech stocks will be more prone to cyclical factors than was previously the case. Lastly, the competitive landscape for these companies has changed and significantly increased with the major players stepping on each other’s lawn much more than previously. All these factors argue against a return to the crazy valuations we saw in the past. When bubbles burst it takes a long time to claw back the losses. By way of example, the US venture capital index took 14 years to return to the same level that it was immediately prior to the dot com bubble bursting in 2000. As if this wasn’t depressing enough, I think it is safe to say that 2023 will be a very difficult year for private equity and privately owned tech companies in particular. Private equity valuations have yet to fully reflect what has happened elsewhere because they are not marked to market, and managers can and do manipulate valuations for their own purposes. This is unsustainable. Many good but loss-making small technology companies will go to the wall this year as capital raising becomes virtually impossible and high interest rates take their toll.

So to conclude, in 2022 we saw confirmation that we are in a different and much more unfriendly investment regime, and sadly this will not turn around quickly. Yes, there will be rallies in asset classes, but I suggest people treat these with a strong degree of caution. If you look back at the Wall Street crash of the 1920s, there were numerous false dawns and I think we will see the same this year. This does not mean one cannot make money - there are always opportunities, even in bear markets - but they will exist despite the macro background rather than because of it. Inflation will remain enemy number one, many businesses will fail and the UK will continue to be in a worse place than other countries for obvious reasons (I refuse to mention that word in this article or I will sound like a broken record!). In my time long past when I used to provide investment advice or manage money, the really important thing was to stop my clients doing really, really stupid things. 2023 will be a year to remember this approach!

The aftermath of the LDI crisis: Views from afar
When the defecation hits the oscillation…………
Forster Chase Corporate Finance welcomes Summer Interns