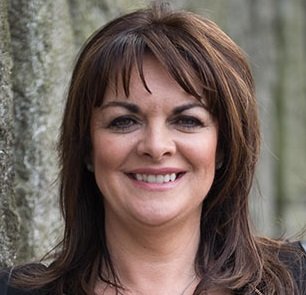 Eleanor is a well known entrepreneur and Angel investor from the TV Programme Dragon’s Den Ireland. Before the age of 40 she set up and sold two businesses, Pembroke Distributors Ltd, which she sold in 2001 and Phonecard Warehouse Ltd, which had a turnover of £50 million, when she sold it in 2006).

She is founder and CEO Budget Energy the first privatized utility in Northern Ireland. In its first year of trading, the year to June 2012, Budget Energy had turnover of £4.5 million and booked a loss of £105,000. Three years later, in 2014/15, turnover was £34 million and the net profit was £3 million.