Benny Higgins, Executive Chairman of Forster Chase Corporate Finance, has been appointed by the Scottish govt on an advisory group for economic recovery 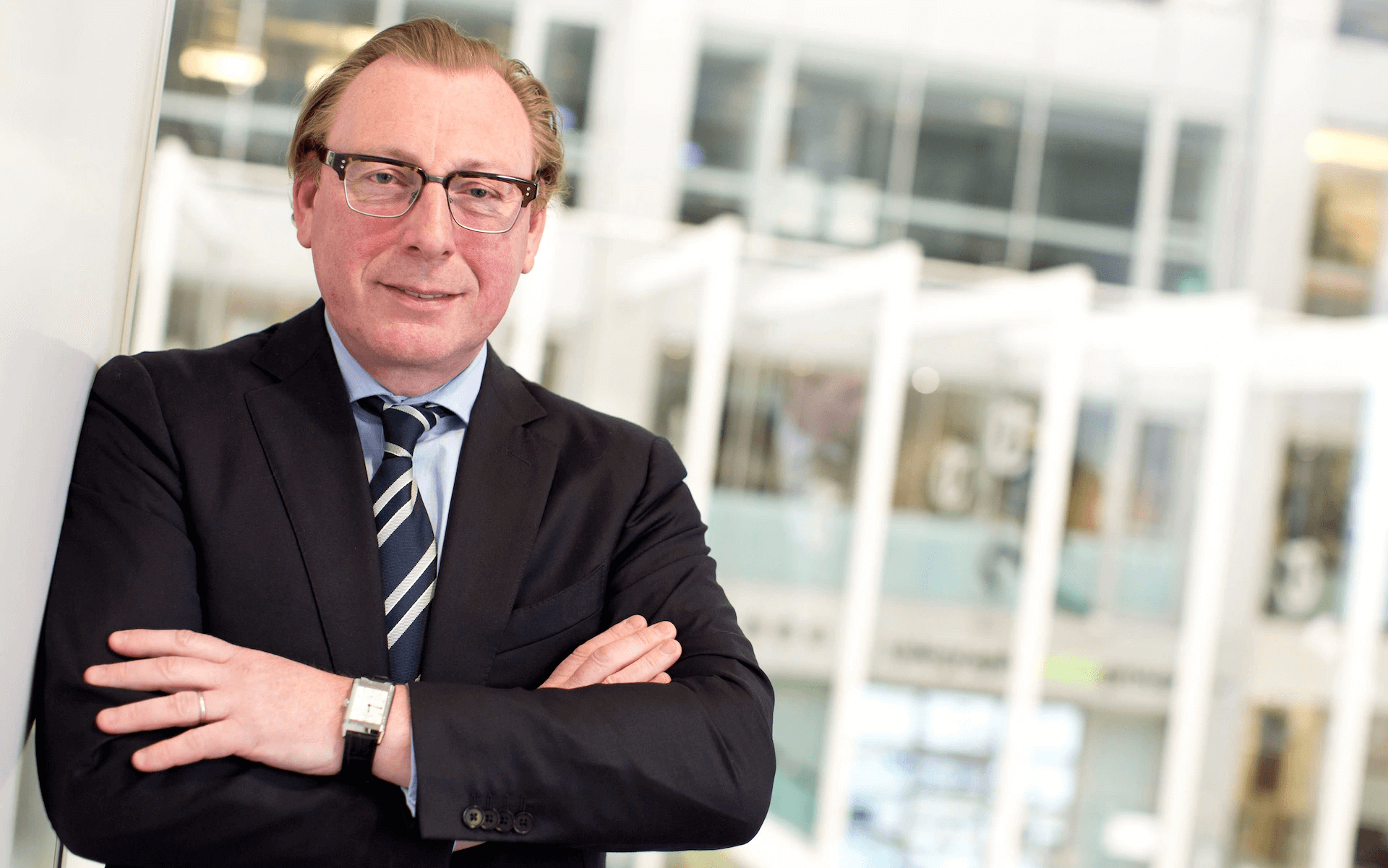 An independent advisory group has been set up to provide expert economic advice to the Scottish Government in response to the COVID-19 crisis.

The group will provide urgent advice on the private sector and business aspects of the Scottish Government’s economic response.

Membership will draw on leading expertise across regions and sectors, led by senior businessman and government strategic adviser Benny Higgins. Renowned academic Professor Sir Anton Muscatelli is one of the first appointees.

“Our response to COVID-19 is saving countless lives but I am deeply aware that this is having an economic effect that is already being felt.

“We want Scotland to recover as quickly as possible from this outbreak. Rapidly rebuilding a resilient economy in a way that supports Scotland’s wellbeing and transition toward a greener, net zero country will be vital.

“As the First Minister said in today’s briefing, none of us should be under any illusions about the scale of that task and as we have said before - no government will have all the answers.

“That is why independent advice from our country’s leading economic experts will be so important as we face the challenge of our long-term recovery in the wake of this pandemic.”

Members of the Advisory Group announced so far:

Benny Higgins was appointed as Strategic Adviser to the First Minister on the development of the Scottish National Investment Bank. He is Executive Chairman of the Buccleuch Estates, and Chair of the Board of Trustees of the National Galleries of Scotland. Mr Higgins was the Chief Executive of Tesco Bank for 10 years from 2008, following senior roles in RBS, during which time he led the successful integration of NatWest Retail Banking, and as Chief Executive, Retail, in HBOS. He is a Fellow of the Faculty of Actuaries and of the Royal Society of Edinburgh.

Professor Sir Anton Muscatelli is Principal and Vice-Chancellor of the University of Glasgow.  He was knighted in June 2017 for services to higher education. Sir Anton was Daniel Jack Professor of Economics from 1992 until 2007, and then Dean of the Faculty of Social Sciences, 2000 to 2004, and Vice-Principal (Strategy, Budgeting and Advancement) from 2004 until 2007. He then moved to Heriot-Watt University where he was Principal and Vice-Chancellor from 2007 to 2009. He is Chair of the First Minister’s Standing Council on Europe and a member of the First Minister’s Council of Economic Advisers.

Further appointments and details of the group’s remit will be published in due course.

The group will provide initial proposals to the Scottish Government by the end of June.